If you’ve been working for any length of time on reaching Goals, you know it doesn’t take long for Overcoming Obstacles to become a thing.

What’s important to remember is, this is just part of the process. 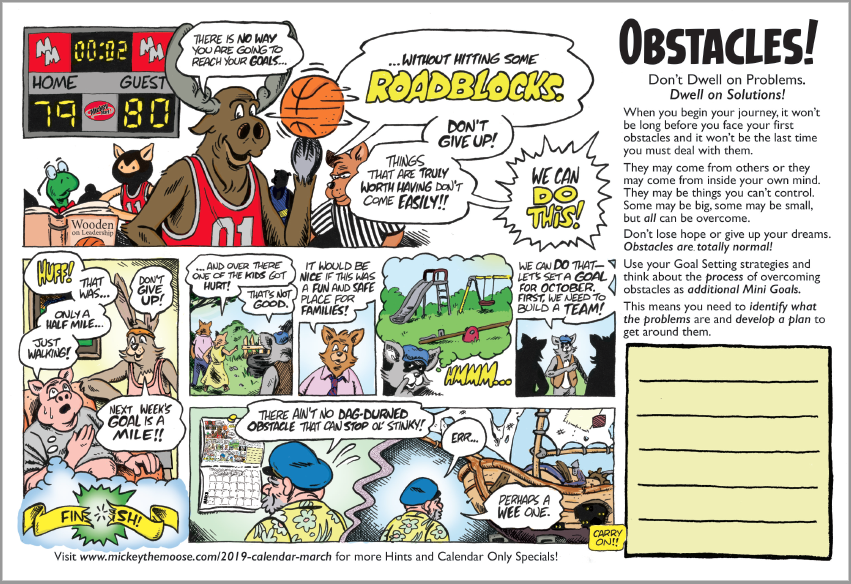 Chances are good that within a few days, perhaps a few hours, of starting towards your Objectives, Roadblocks began popping up. They come from everywhere. Sometimes they are simple to deal with, sometimes they are major problems. One thing is for sure, you need to be Overcoming Obstacles to keep moving forward.

Here are a few strategies for dealing with Roadblocks threatening to derail you from reaching your next milestone.

Item #5 (above) is applying to my goal of making a film by the end of the year (see last month). It’s my version of wanting to swim the English Channel. Figuring out how to pay for it is the learning to swim part of that.

I set a goal of March 15th to have a script available that I could start breaking down to figure out a budget. This is the big reality wake-up call for an independent filmmaker. One can be one’s own worst enemy while writing a rough draft of a script. I kept thinking about how much it would cost to do this or that and it slowed me down.

Of course, this had to stop or else the script would never get written. My rough drafts are usually everything plus every sink in the house.

This, my Mighty Moose Overcoming Obstacles Allies, is going to be a low budget production. We aren’t going to be able to dazzle with SFX. We have to be more attentive to our story than anything else.

There are many great examples of high quality yet very low budget story intensive films.  The Blair Witch Project, Primer, Clerks, and Eraserhead are some excellent examples.

If I can get a script done and a budget created by the end of March, I should still be on track. Ha! If. Next month we talk about Habits and if this is going to work, that is huge.

We also have a lot of amazing stuff going on at Mickey Mart this year. I’m very excited about all that, so I have to make sure there’s enough time to do both! Phew! 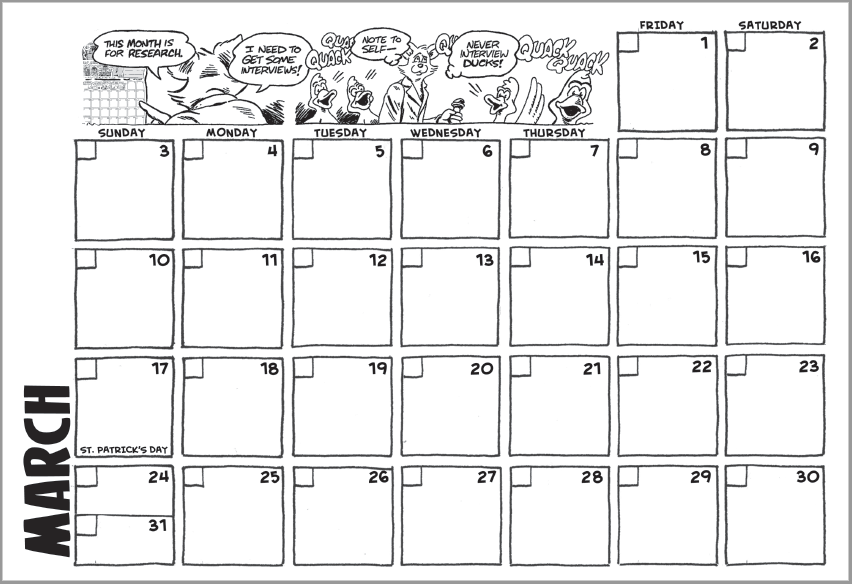