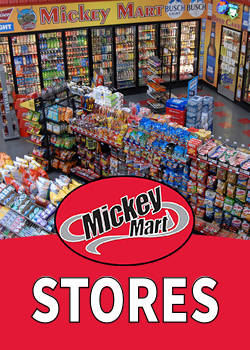 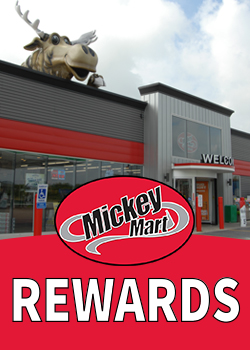 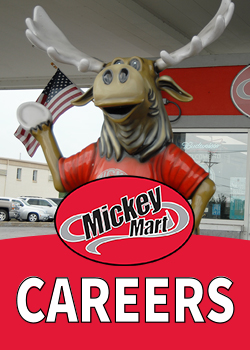 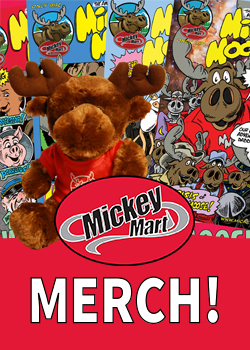 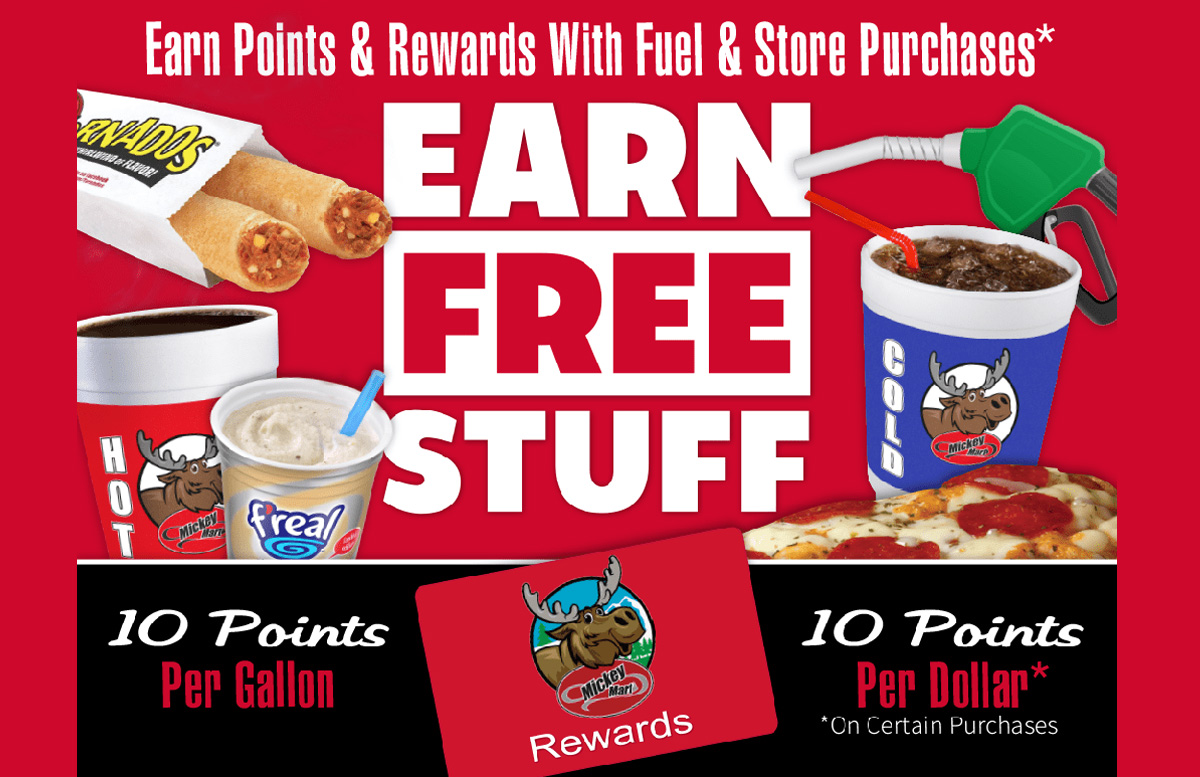 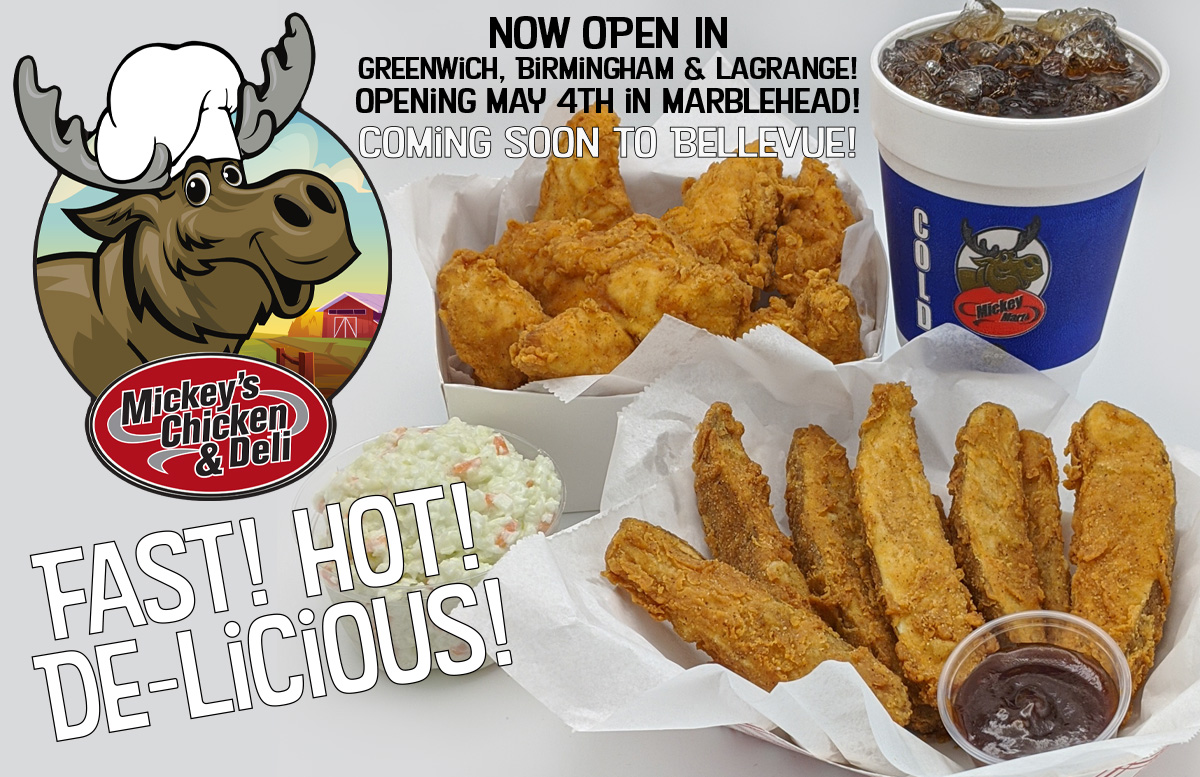 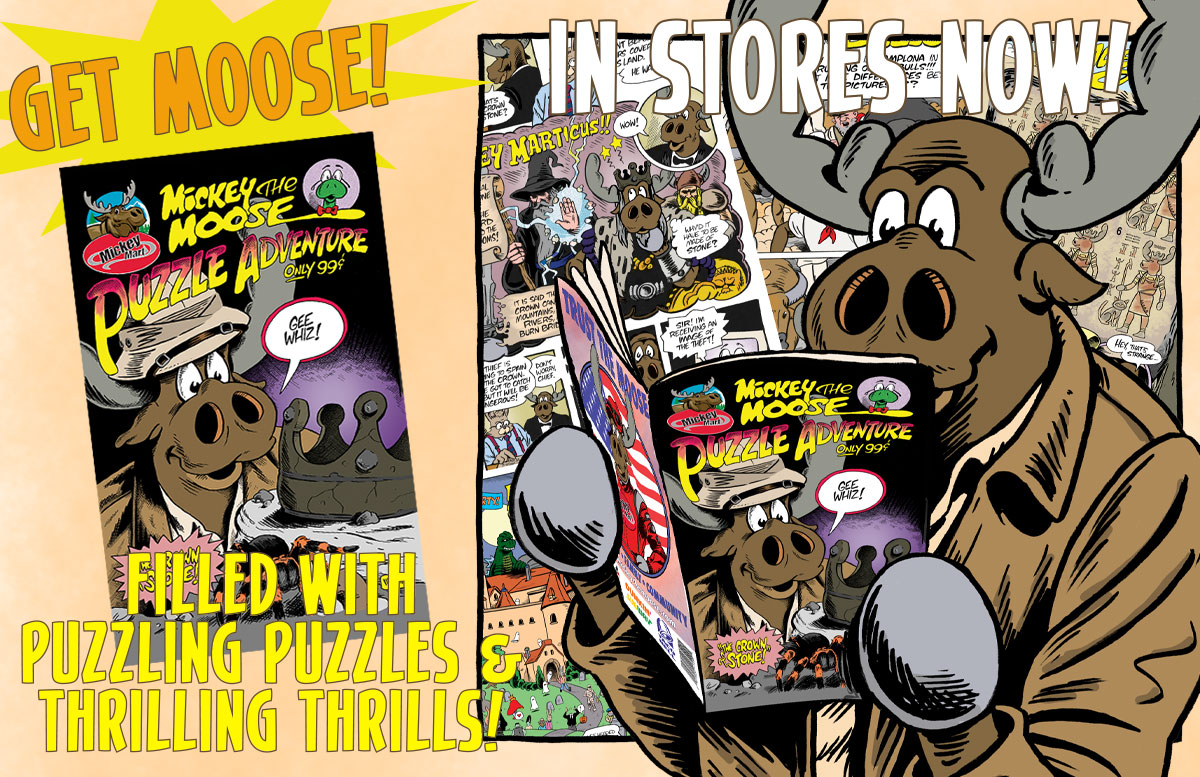 Enjoy a showcase of ALL our Ohio Mickey Mart communities with a new store posted each week! Take a look at NEW LONDON! Mickey Mart #13 is located at 72 N. Main St. The store is Open 24 hrs.

We are proud of our education partnership with New London, Ohio. This year, New London Wildcats Seniors shared over $5000 in "Mickey Mart Fuels Schools" scholarships. Through this program we have sponsored youth programming at the main library, as well.

Parking is the problem with that store. Just saying most of the time

This Mickey Mart post has a rockin' soundtrack! youtube.com/watch?v=ALdijVirajA

Mickey Mart Celebrates our Ohio Communities and the People Who Make Them GREAT! Today we hail, hail, "ROCK ON SANDUSKY!" We are proud to serve Sandusky, Ohio with SIX locations! Visit mickeythemoose.com/ to find a store near you!

Welcome to THE PONY TAIL, the Grooviest Teen Dance Club in Sandusky! Opened in 1966, the no-alcohol club featured DJs and Live Bands from all over Ohio. The Choir, a Cleveland garage band, performed their hit "It's Cold Outside" at the Pony Tail in 1967.

Members of The Choir went on to perform with Ohio Rock Legends like The Raspberries, Cyrus Erie and The James Gang. The Pony Tail club itself rocked and rolled until 1969, a short but vital part of the dynamic fabric of Ohio's Rock History! #OhioProud ... See MoreSee Less

I'm pretty sure Wally Bryson of the Choir still lives east of Cleveland and still plays that famous double neck SG he played on the song "Go All The Way'. He still rocks!

I certainly remember seeing The Choir at The Pony Tail 😘👍

The Pony Tail..wow what a memory!!

Went there many times

Oh I do remember the Choir!!!

We played there many times...Youngsiders Band...was dark and spooky lights spun around...sorta like a fun house with a band playing..loved seeing other bands play there...such as the "Munx" only saw the Choir at Cedar Point Ballroom...the bassist was the best around! ( i thought so) all Dual Showman amps..they were very polished...all female eyes on them...not a chance there for us punks haha

Enjoy a showcase of ALL our Ohio Mickey Mart communities with a new store posted each week! Today we visit our store in BERLIN HEIGHTS, OH! Mickey Mart #58 is located at 5 South St.

Everything you could want in Small Town Ohio is in Berlin Heights. Just a few miles south of Rte. 2, you can visit great restaurants, summer festivals, and amazing orchards selling freshly-picked fruit. The peaches and apples are incredible. Fall is a great time to visit Berlin Heights, OH!

Are you going to put chicken and deli here in berlin heights?

Looking great, a good place to stop for whatever you might need for today!

A great company with great employees.

This is great but What specials do you have going??

Enjoy a showcase of ALL our Ohio Mickey Mart communities with a new store posted each week! This week, check out our store in Shelby, OH! Mickey Mart #17 is located at 116 W. Main St. and is Open 24hrs!

Seamless steel tubing originated in Shelby, OH. It was not only used for their famous bicycles, but also for aviation. The Spirit of St. Louis, the plane carrying Charles Lindbergh across the Atlantic in 1927, relied on Shelby tubing to get the job done.

Our daughter Shelley Wagers works there and she loves it!

The staff there is really friendly too !!!

Love the ladies who work here! Best store in shelby

This is really cool!

Mickey Mart and Monster Energy Drinks Team Up to give away a Monster Prize Pack! Anyone can enter (see below!)! Receive an Automatic Entry if you use your Mickey Mart Rewards Card when you buy 3 (three) 16 oz Monster or Reign Energy Drinks in the … END_OF_DOCUMENT_TOKEN_TO_BE_REPLACED

A Mickey the Moose Shout-Out with a hearty "Well Done" to our most recent ROCKSTARS! A BIG Thank You to Joy, Anastasia, Amanda, Courtney, Sarah, Chelsee, and Jodi for your Professionalism and Good Cheer! Mickey Mart's Rockstar program … END_OF_DOCUMENT_TOKEN_TO_BE_REPLACED

Mickey's Chicken & Deli is a NEW quick order service opening in select Mickey Mart stores across North-Central Ohio. The menu features incredibly delicious Fried Chicken, Bone-In or Tenders. Buy it by the Piece, in a Combo, or in Delicious … END_OF_DOCUMENT_TOKEN_TO_BE_REPLACED 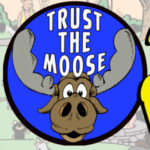 Mickey Mart is proud to WELCOME YOU to Mickey's Kids Club & the Official Fan Club of  Mickey the Moose! It's just too good to be true! Mickey's multiple admirers have been cheering for this! Puzzles, Coloring Pages, Comics, Fun Facts, Games, … END_OF_DOCUMENT_TOKEN_TO_BE_REPLACED